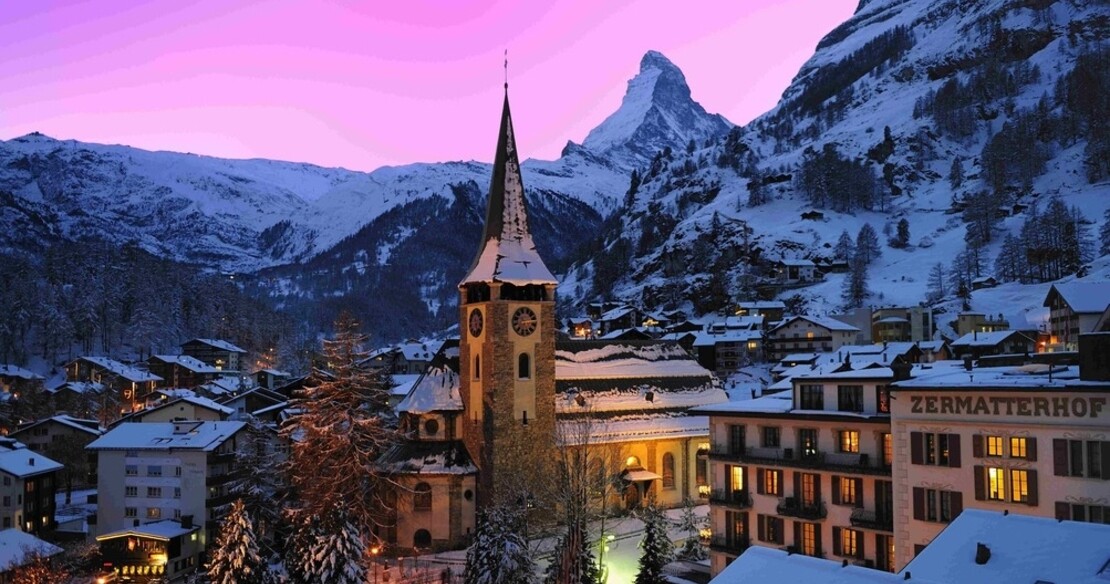 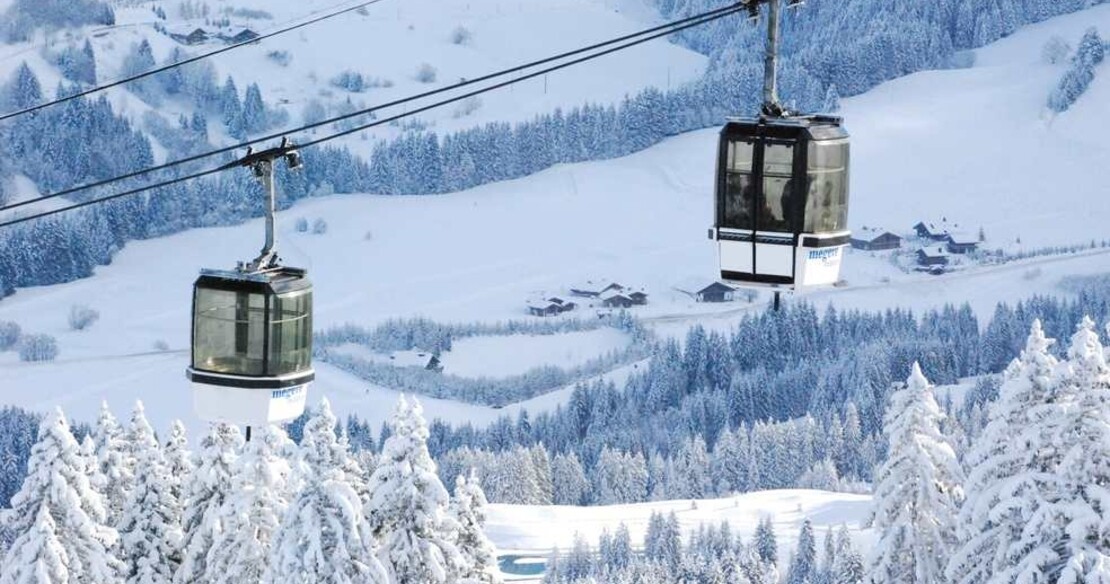 Christmas ski deals in chalets are not that difficult to find but choosing the right christmas ski deal is not always straight forward. The ski chalet market has a fixed amount of stock (or chalet beds) and some years, usually as a result of the days the week that Christmas Day and Boxing Day fall on we find that Christmas week is not actually that popular. So for families that like to get away for a snowy festive holiday there can be some great ski deals to be had as chalet companies are forced to lower their prices or offer enticing lift pass deals in order to sell their product.

However, when searching for a Christmas ski holiday deal you need to be careful that you are not just attracted by a low price - there are plenty of considerations to take into account, especially when there are children or perhaps an elderly grandparent or two in your party.

Check out the snow reliability of your preferred resort

Christmas week occurs at the beginning of the ski season so it is important to choose a resort with a good snow record and perhaps more importantly one that gets the snow early in the season. The obvious thing to do is to look for the higher altitude ski resorts of the Western Alps in France and Switzerland.

Air temperature falls in a direct relationship to air pressure which basically means that the higher one gets the less pressure there is in the air and the colder it becomes. The Lapse Rate is the rate at which the temperature falls with altitude and this is pretty much constant throughout the world at 1 degree celsius fall in temperature for each 150 metres of altitude gained. Ski terrain at 2,500 metres altitude (in France and Switzerland) will be approximately 8 degrees colder than ski terrain in Austria on any given day given the same weather conditions. This obviously makes a big difference and can mean that the skiing in a French resort at the beginning of the season will be above the freezing level and the skiing in an Austrian resort will be below the freezing level.

The freezing level being the altitude at which 0 degrees celsius lies is very important at the beginning of the season when not so much snow lies on the ground. If you are higher (in altitude) than the freezing level the air will be colder than zero degrees and the snow will not melt. If you are lower it will be warmer than zero degrees, meaning the snow will be melting.

There are of course many, many factors influencing snow - when it falls, how much it falls, where it falls and how long the snow stays on the ground after it has fallen. Weather plays a massive part of course, as does slope angle and slope orientation (North facing slopes are protected from the melting power of the sun's rays for example). One should also consider the type of terrain that the snow has to cover before skiing can be made possible.

Val d'Isere is a super high altitude resort where the terrain is largely made up of rock screes. The high altitude makes cold air temperatures and hence greater amounts of snow fall but the nature of the terrain means that at least 60 - 80cm of snow is needed on the ground before the pistes can open. Compare this to low lying Austrian ski resorts where the underlying terrain is often summer grazing for the cows - ie grass! In these resorts only 10cm of snow (perhaps one decent snowfall) may be all that is needed to get the resort up and running in December.

We digress (clearly) with the scientific and geographic techno-babble. The bottom line is that when looking for a Christmas ski deal for your family's festive winter holiday you need to think about resort height. However, also consider that low lying ski resorts need less snow to offer very good skiing conditions. Also consider that some high resorts (notably Chamonix in France) don't often get good early season snowfalls whereas other lower lying resorts (such as those in the Arlberg area of Austria) often get too much early season snow. The best thing to do when considering booking a Christmas ski deal is to talk to us. We will tell you which resorts are good to choose, and which are best avoided.

Christmas chalets - consider the quality of the staff

Most ski resorts will open two weeks before Christmas and for most ski holiday companies the Christmas week is often the second week of their season and sometimes even their first! This is not so much of a problem when booking with companies that offer a high level of service as their staff are usually exceptionally well trained and experienced even before they start their winter season jobs. However, the middle and lower end of the market will recruit younger, less experienced staff and although they will usually have completed a one or two week training programme most of their learning will be done 'on the job'. This is fine for those guests staying in February, March or April but for guests staying the Christmas week the staff maybe rather 'green' to put it politley.

We urge you to seek our advice as to which chalet companies are better than others. We'll tell you which chalet staff are going to be turning out a fabulous, stress free Christmas dinner and which ones are likely to burn the turkey!

Christmas ski deals - where in the resort am I staying?

If you have young children or elderly grand parents in your party the practicalities of a Christmas ski holiday very much need to be taken into account. Given that the days are short and temperatures are low in December there is often a permanent layer of snow covering the pavements and roads at this time of year. Suitable footwear and a walking stick (or ski pole) will deal with this when walking on flat terrain but if your chalet is up a steep hill, or worse still up a steep flight of steps, this could be a real problem, especially for the elderly. Dealing with your mother-in-law's broken hip during your family Christmas ski holiday is not the sort of Christmas present one wants!

The Google maps we have for all our chalets and hotels show exactly where they are in resort and the distance from the centre or the main lifts. However, a map does not easily show the steepness of the chalet's drive or the hill you have to climb to get back to your chalet or hotel at the end of the day. Again please just simply ask our staff for advice on this. Les Gets, France
10
View
Cookies help us deliver our services. By using our services, you agree to our use of cookies.