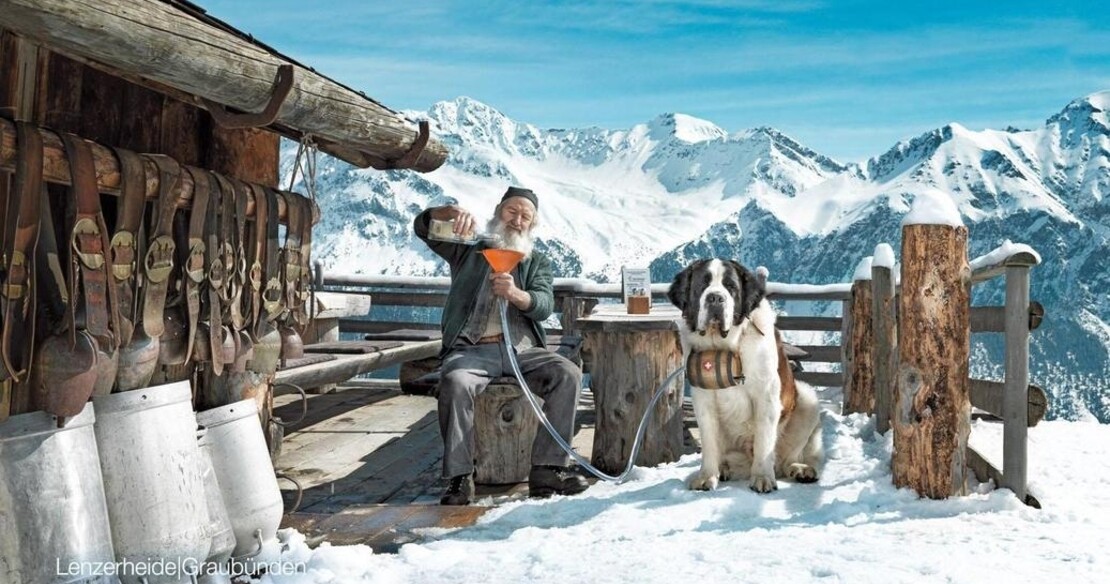 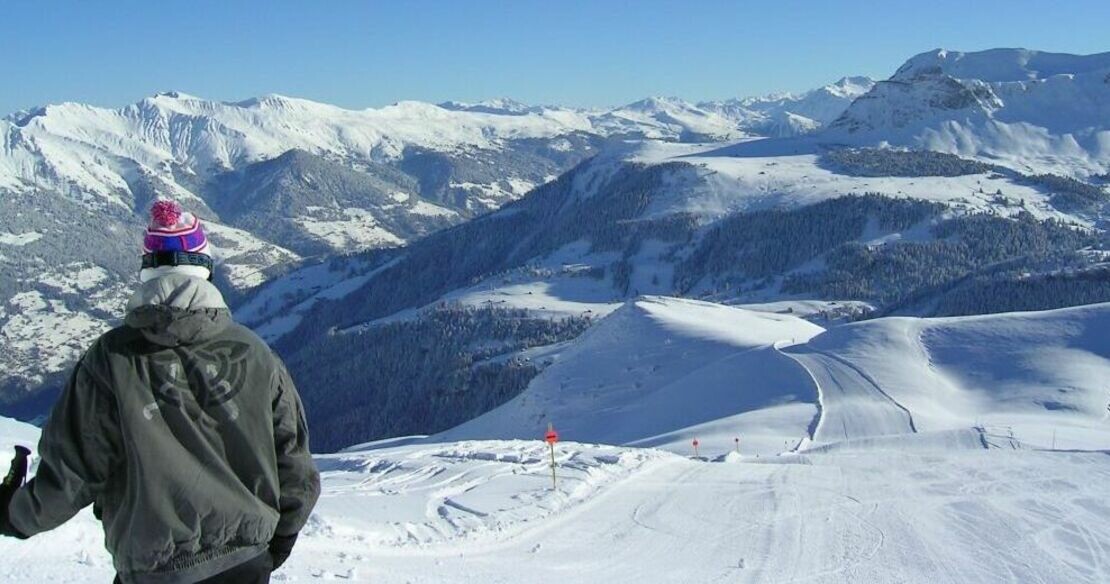 Lenzerheide, by Swiss standards, is a large resort with 37 lifts offering skiers an incredible 1,899 metres of vertical descent on 155km of pistes. Lenzerheide is best suited to beginner skiers and snowboarders but there is some terrain for both expert and intermediates. For snowboarders, there is a terrain park.

Lenzerheide is a spa resort and lies at the top of a mountain pass near Chur in Eastern Switzerland. The ski area is shared with Valbella, the two villages being once separated by Lake Heidsee. Recent expansion along the lakeside has seen the two areas virtually merge into each other. Hotels are built in the traditional Swiss style and their setting is stunning with lake, woodland and mountain views. Aside from alpine pistes Lenzerheide-Valbella has more than 50km of prepared cross-country tracks and more than 85km of sign-posted hiking paths for the pleasure of long winter rambles.

For those wanting luxury ski holidays in a traditional resort away from other British skiers then we highly recommend Lenzerheide.

In December 2013 the new Hornli-Urdenfurggli gongola/cable car opened which links the two ski resorts of Lenzerheide (155km of piste) and Arosa (70km of piste). This now gives skiers a combined area of 225km making the combined resorts the largest ski area of the Graubunden canton of Switzerland.

80 beds
View
Cookies help us deliver our services. By using our services, you agree to our use of cookies.