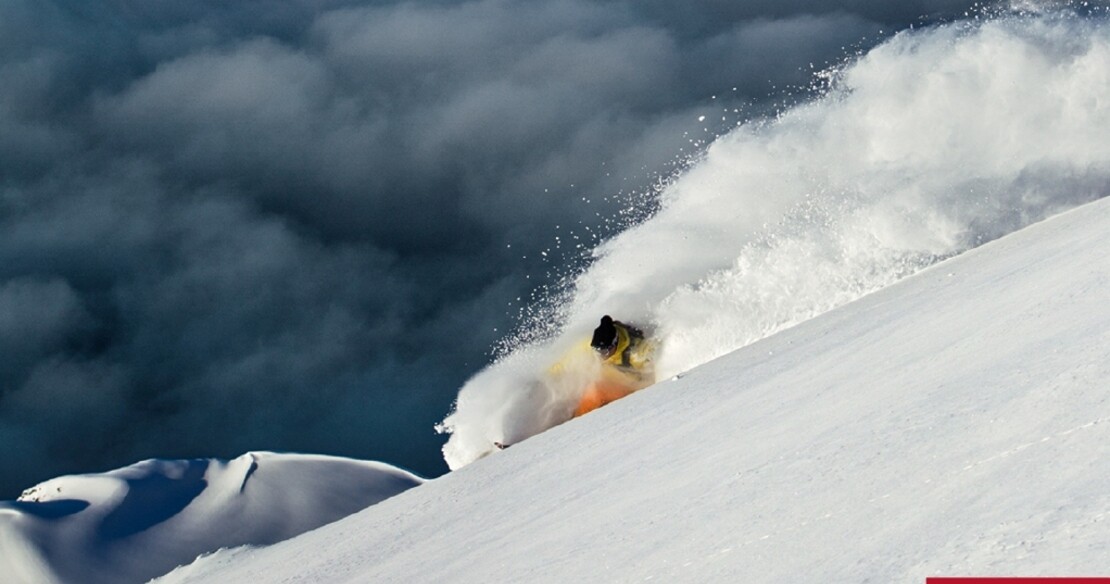 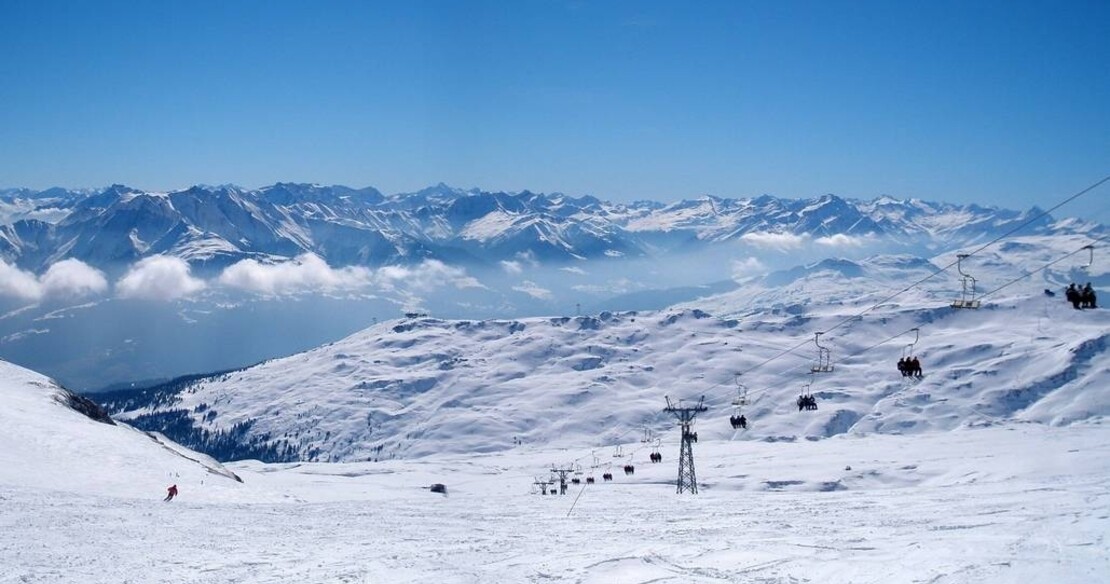 The modern development at the bottom of the Crap Sogn Gion cable car now seems to be called Laax, whereas the old village which is a short drive away is known as Laax Dorf. The modern and funky Riders Palace is THE place to stay in Laax for luxury ski holidays – it is also the venue for the best apres ski scene with its trendy and popular bar.

The ski area is large (shared with Flims) and the upper slopes are snow sure, with extensive varied pistes well-suited to intermediates. However, the lower slopes that get a lot of sun can get patchy towards the end of the season. There are quite a few weekend visitors from Zurich but during the rest of the week the slopes are all but empty making this a great place for intermediates wanting to cruise around the area. There is some good off-piste to be had for boarders and skiers looking for more adventure and if the weather closes in there are quite a few great runs below the tree line.

Laax caters for the slightly younger market as well as families – there has been a great deal of investment in recent years on terrain parks and high-profile events, meaning there really is something for everyone.

Cookies help us deliver our services. By using our services, you agree to our use of cookies.