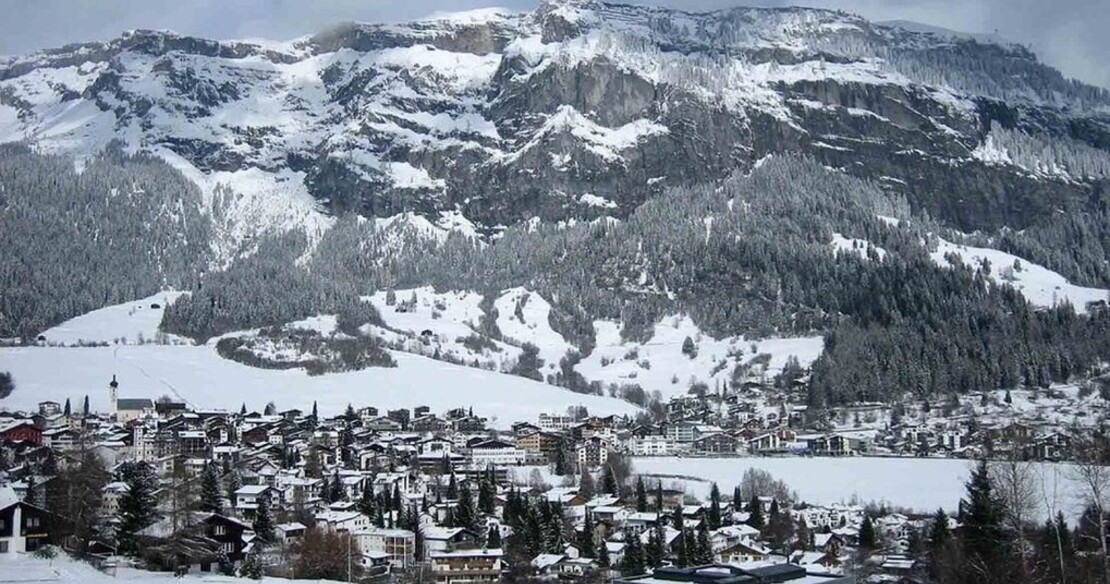 Flims has an extensive and varied number of slopes linking with the neighbouring resort of Laax. In fact this area is Switzerland's second largest ski area (Verbier being the largest) and offers high, snow sure ski terrain. There is a fantastic terrain park (Crap Sogn Gion) which is claimed to be Europe's best, with half pipes, drops, jumps and quarter pipes.

The village is split into two distinct areas of Dorf and Waldhaus which are separated by the deep gorge. Waldhaus is the quieter of the two and where the main collection of hotels is found. Dorf is where the main lifts depart from and where the apres ski scene can be found.

150 beds
View
Cookies help us deliver our services. By using our services, you agree to our use of cookies.