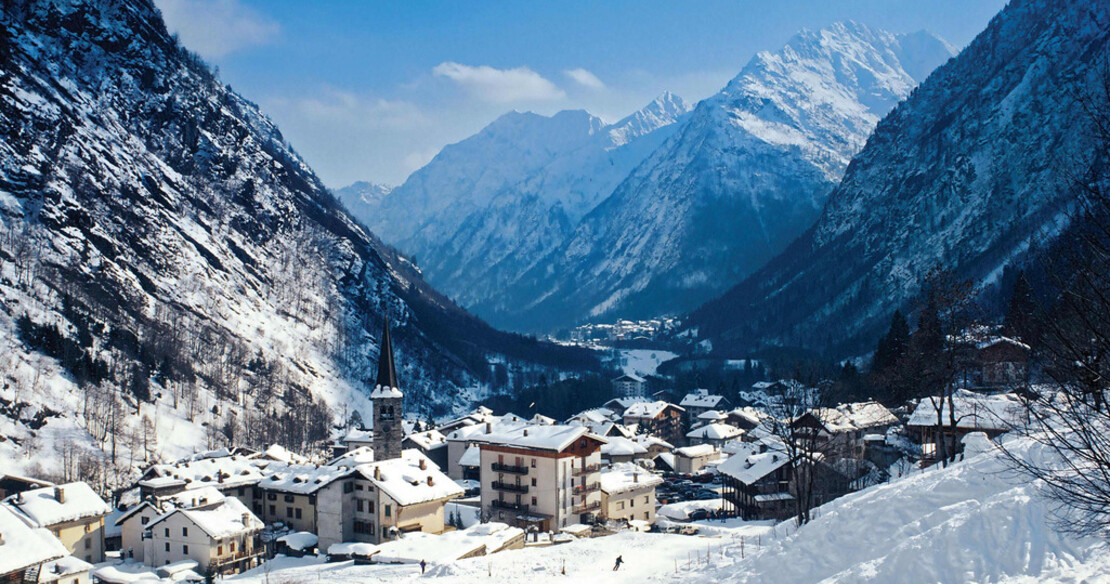 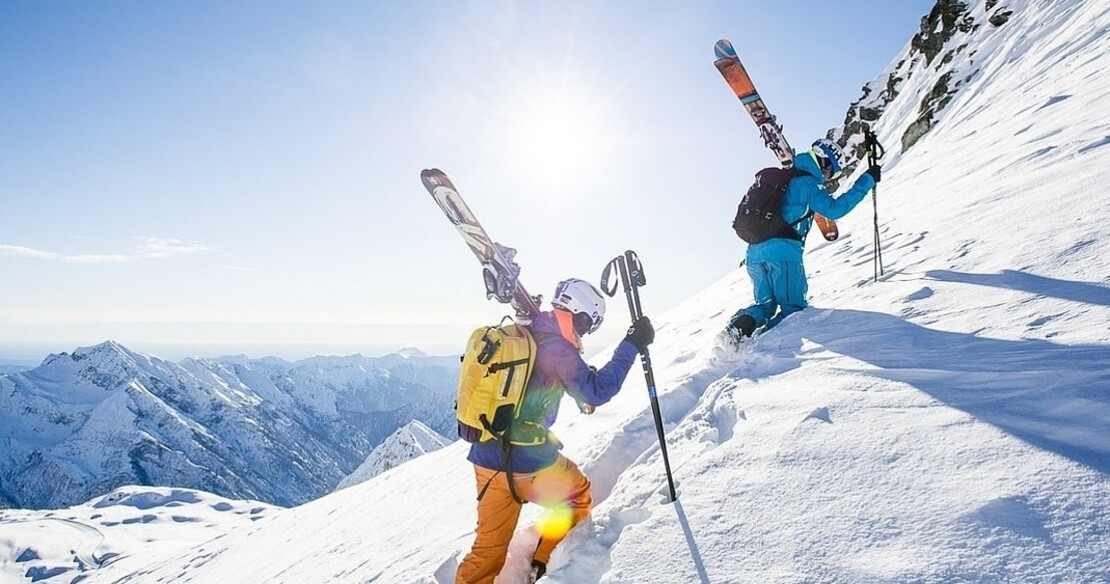 Alagna is one of the traditional villages that make up the Monterosa ski area of Italy. Broadly speaking it can be likened to the Three Valleys in France when considering the topographical features of the ski domain. Yes - there are three valleys and 'yes' the ski area is large. However, this is where the similarities with the Three Valleys ski area should stop.

All the villages of the Monterosa ski area are really quite underdeveloped with regards winter tourism. There are only a handful of hotels, restaurants and bars in each village. There are no shops to speak of and very few resort amenities, so for non skiers there is little to do. However, therein lies the charm of Alagna - it's a ski resort that is still very much connected to its traditional Walser culture roots. Indeed many of the old traditional buildings feature the hay drying balconies which are distinctive for the region.

The local restaurants serve delicious mountain fare but menus are somewhat basic. There are a couple of bars in town but those looking for a serious apres ski scene or nightlife should look elsewhere. If, on the other hand, you look for a large ski area, large tracts of untouched off-piste terrain, high alpine mountains and a sense of real place then you have hit the jackpot. There are 180km of pistes in the Monterosa area which create a large ski domain. Although this stat is not so impressive when compared to the larger interlinked ski areas of France and Switzerland it is the huge areas of off-piste terrain that are. It is not known as the Freeride Paradise for no reason.

If you like your back country skiing but don't like to share it with thousands of powder hungry ski bums then you have arrived at your Nirvana. Take a mountain guide for the week and go explore. You will not be disappointed. 49 beds
View
Cookies help us deliver our services. By using our services, you agree to our use of cookies.